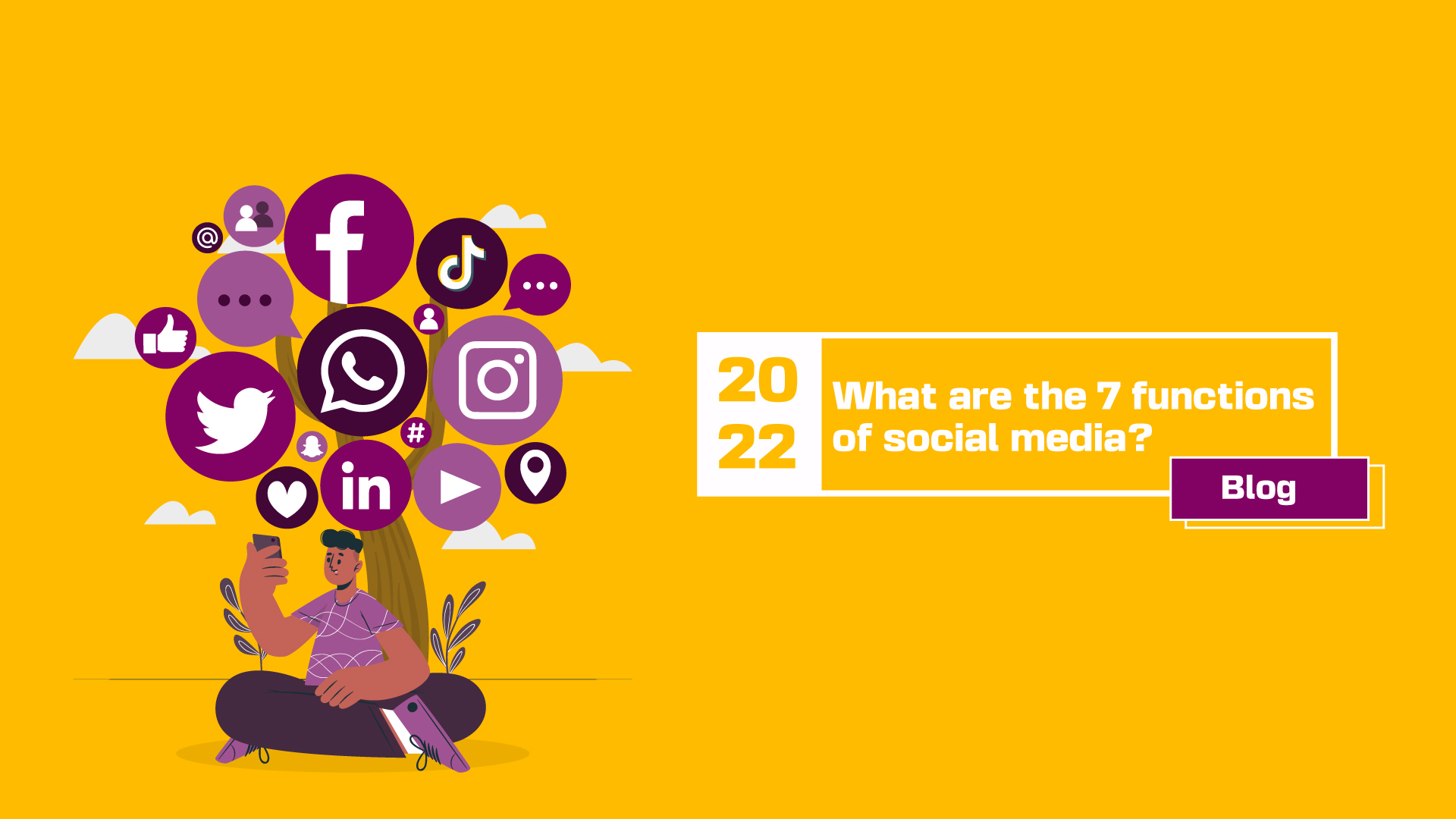 What are the 7 functions of social media?

Social media, primarily, is a way for users to stay in touch with friends and family. While it started like that, it branched out to networking, recruitment and career development, and meeting like-minded people online, to reflect, and share perspectives and observations on different topics.

There are many such platforms where people tune in and interact with each other based on their interests and hobbies.

New sites keep mushrooming all the while and whilst, everyone jumps on the bandwagon of their required need or choice, it is important to know that it is all standing on seven main components that make social media what it is.

The building blocks of social media

Insights show that many companies are incorporating these methods into their strategies regularly and tweaking them periodically to achieve maximum results. Many have devised a “honeycomb” method that keeps interchanging the blocks to optimise outcomes.

There is no turning back from the revolution called Social media. It is deeply rooted in our system now and everyone has learnt to communicate through social media channels. These seven functions of social media can direct and discern how social media activities can be diversified in terms of their application and influence on their target audience. Scepticism about social media’s impact on businesses has no place anywhere now that it has been proven to be one of the most essential tools of social media marketing services.

“The first rule of social media is that everything changes all the time. What won’t change is the community’s desire to network.” – Kami Huyse 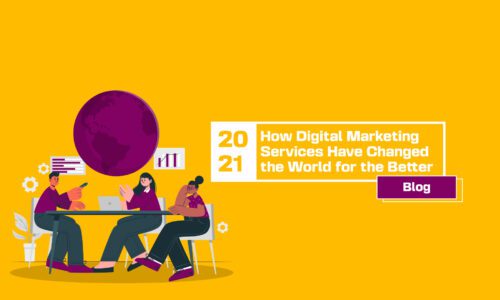 How Digital Marketing Services Have Changed the World for the Better

The concept of marketing has existed for ages, and people have been leveraging it for various p .. 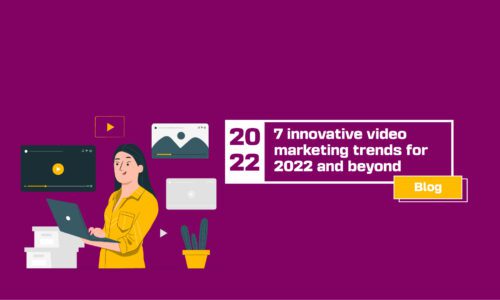 7 innovative video marketing trends for 2022 and beyond

If you thought that long-form content like blog posts is the only way to reach your target audi ..

2 Comments to “What are the 7 functions of social media?” 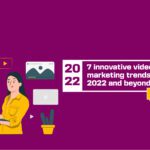 7 innovative video marketing trends for 2022 and beyond 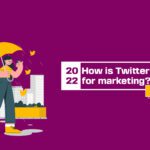 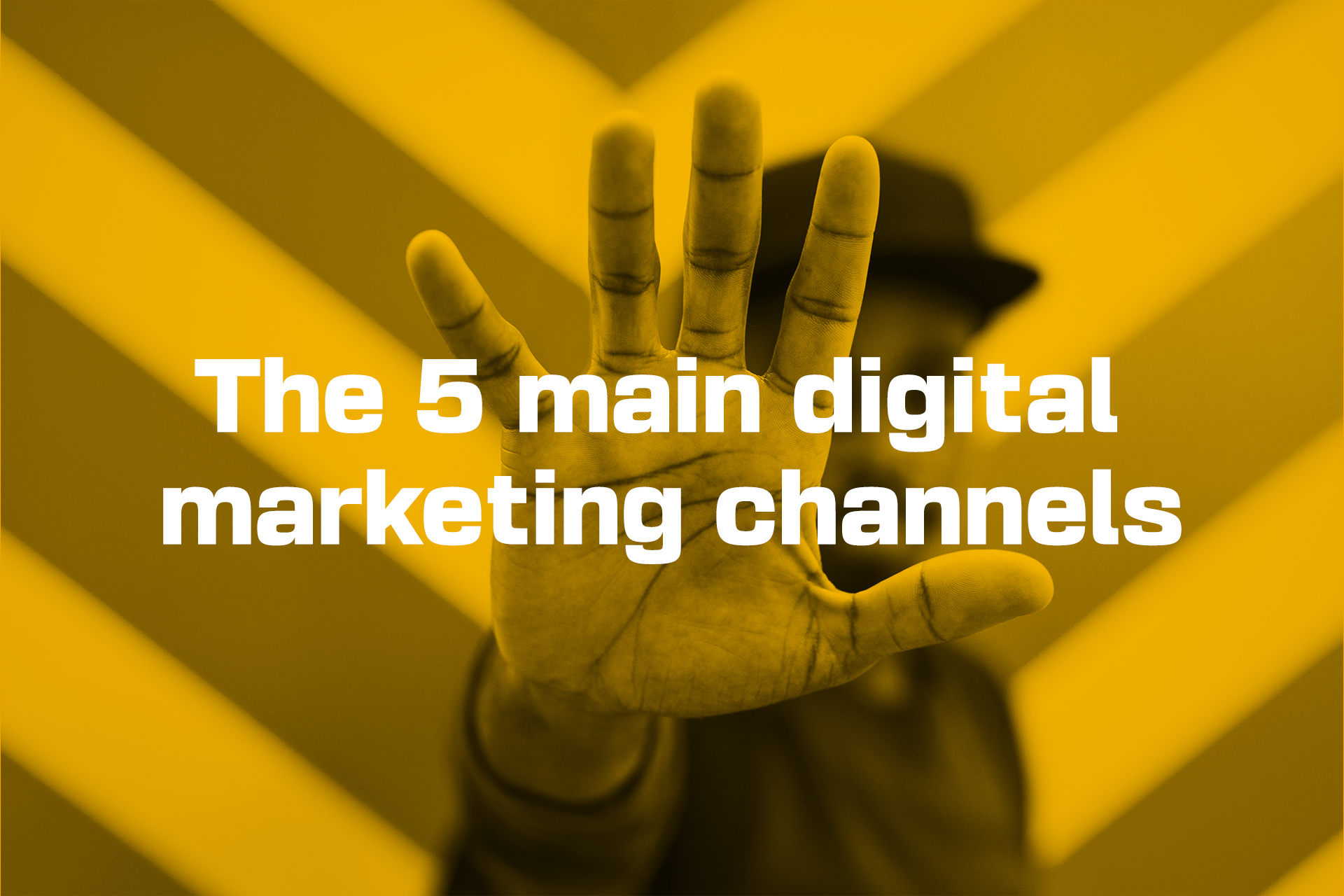 What are the five main Digital Marketing channels? 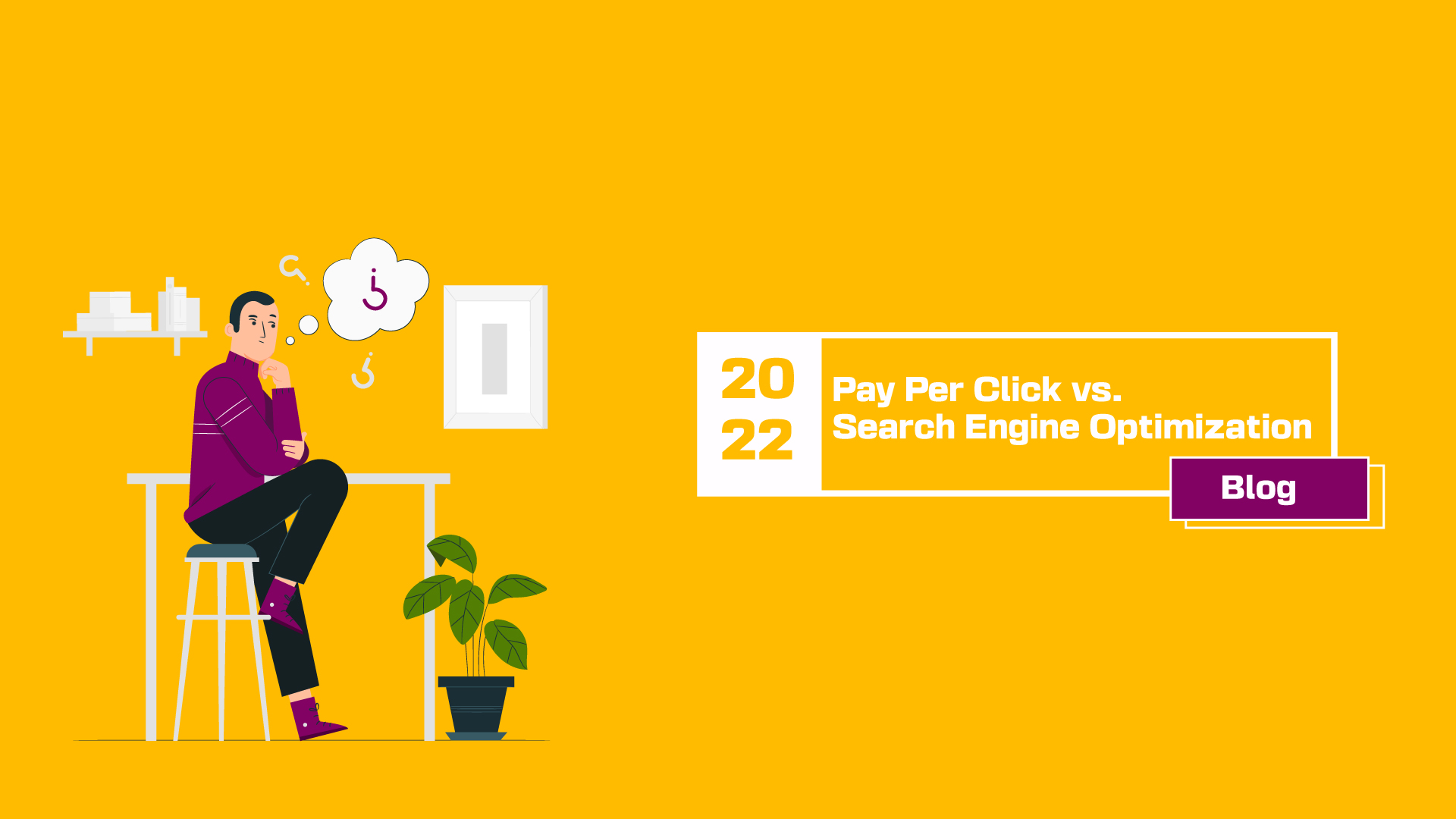